Over half a million animal experiments in Italy in 2018 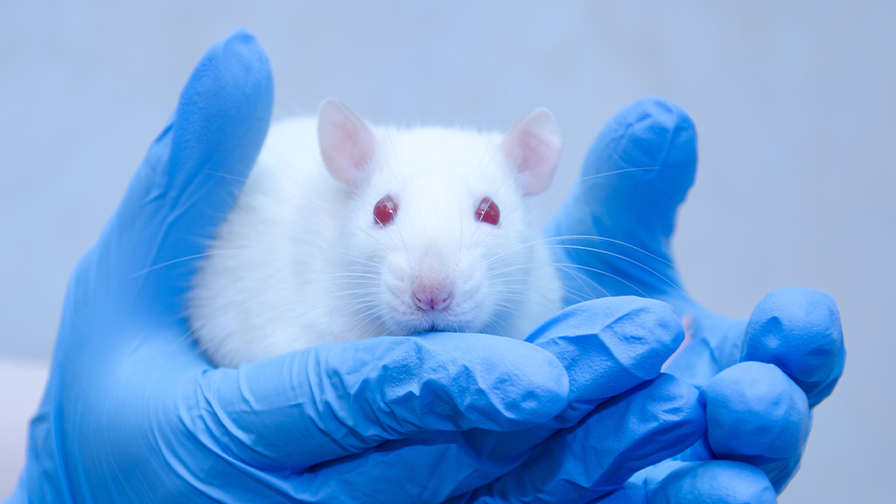 Posted By Beth on 11th February 2022
SHARE THIS ARTICLE:
The Italian authorities have just released the country’s animal testing statistics for 2018, which show that 553,208 animals were used in tests, a tiny 2% decrease on the previous year, highlighting that much more must be done to spare animals from suffering and death in laboratories in Italy. 2018 saw 473 primates used in tests, almost all of whom were shipped to Italy from Africa or Asia. These primates will have been bred in captivity, often from parents caught in the wild, before being crammed into small transit crates to be transported as air cargo. Our investigations  have exposed the misery inflicted on these sensitive animals.   Shockingly, over 17% of tests in Italy in 2018 – including 902 on guinea pigs, 697 on rabbits and four on primates – caused severe suffering to the animals involved. Examples of tests causing severe suffering include induction of toxicity or disease to the point of death; inescapable electric shock; and surgery expected to cause severe post-operative pain, such as deliberately causing unstable bone fractures. We will be asking the Italian authorities to explain why such an unacceptably high number of animals were made to suffer in this way. Animals were most commonly used in regulatory testing and routine production – a category which includes product “safety” tests, where animals are forced to eat or inhale substances, or have them applied to their shaved skin or injected into their bodies. The animals are then subjected to further monitoring and testing before almost always being killed so that researchers can look at the effects on their tissues and organs. Our Director of Science, Dr Katy Taylor, said: “These figures demonstrate that we urgently need an ambitious action plan to stop animals suffering and dying in needless tests, not just in Italy but in the whole of Europe and beyond. It’s unconscionable that so many animals, including primates and rabbits, are experiencing the most extreme level of suffering in laboratories in the EU.” If you are an EU national, please help us end animal testing across Europe by signing now to End Animal Testing.
×